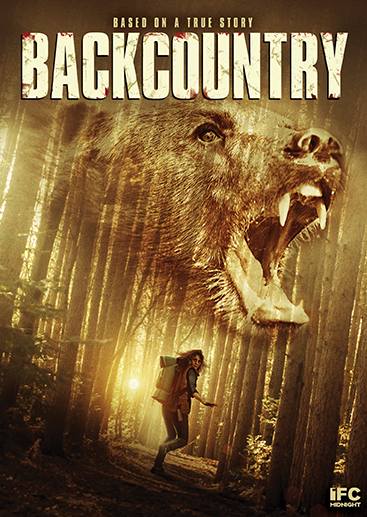 This tense thriller follows a young couple who go camping in the Canadian wilderness. Alex (Jeff Roop, Jekyll + Hyde) is a seasoned camper, but Jenn (Missy Peregrym, Rookie Blue) is not. When they realize that they have entered bear territory, the terror gets turned up to a whole new level.