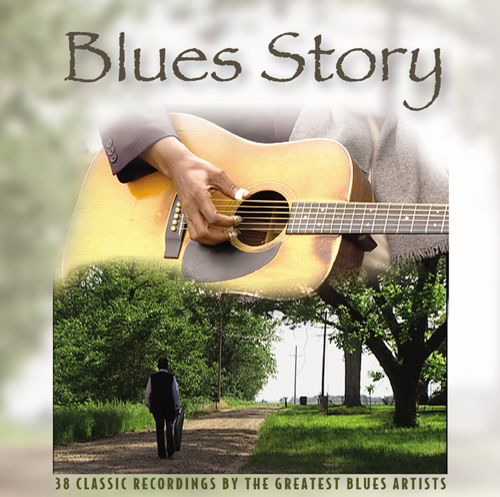 A little over a hundred years ago in the Mississippi Delta, America gave birth to the music which would become the cornerstone of all popular American music: The Blues. Blues has survived through one musical era after another, whether the predominant black music of the time has been R&B, soul, funk, disco, urban contemporary, rap or hip hop. As each generation accumulates the life experiences that are sung about in the blues, their identification with the blues grows closer. But youngsters today have more access to the blues than ever. Blues-in-the-schools programs are giving the genre a formal place in education, and in the community, young musicians continue to learn from their elders. Rap groups are even sampling tracks from old blues records. Bands in Poland, Argentina, and Japan are performing blues. As it enters its second century, the blues' message remains timeless. A music created by a poor, oppressed, uneducated, regionalized minority may now be the most universal music of all.