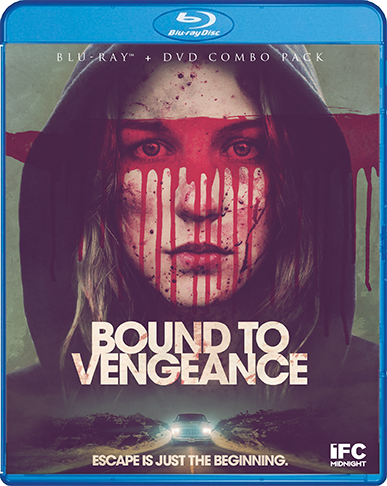 Eve (Tina Ivlev) breaks free after being chained in a basement and abused for 9 months by a manipulative psychopath. Instead of fleeing, she discovers there are other girls just like her scattered around town. Now fueled with rage, she must force her captor to become the captive and lead her to the other girls… before it's too late.