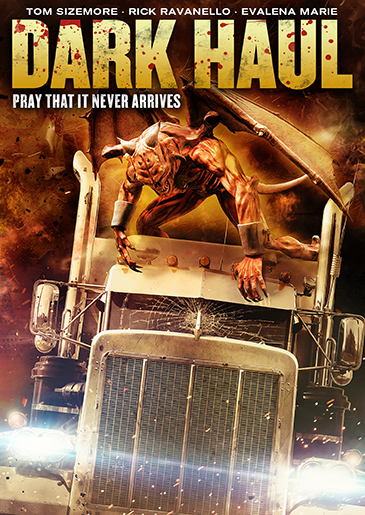 The meaning of a cryptic prophecy divides a team of secretive guardians as they attempt to transport a deadly creature and its half-human sister in an 18-wheeler truck to a more secure location. But a hidden agenda undermines their mission, releasing the beast, and they end up battling for the fate of the world when the true meaning of the prophecy is discovered. Tom Sizemore (Saving Private Ryan, Black Hawk Down, Heat) and Evalena Marie (Remains) star in this mysterious and thrilling creature feature that delivers pulse-pounding action and eye-popping effects at every turn!