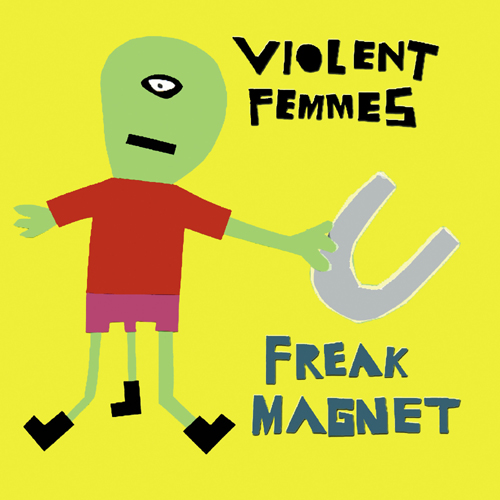 Originally scheduled for a 1998 release on Interscope, Freak Magnet was pulled when the band was dropped from the label. Promo copies fetched upwards of $50 until the album was released in improved form by indie label Beyond in 2000. Beyond soon went under, leaving Freak Magnet in limbo once again. Now, Shout! Factory is reissuing an even more improved version of Freak Magnet-including bonus tracks-finally giving it the widespread exposure it deserves.