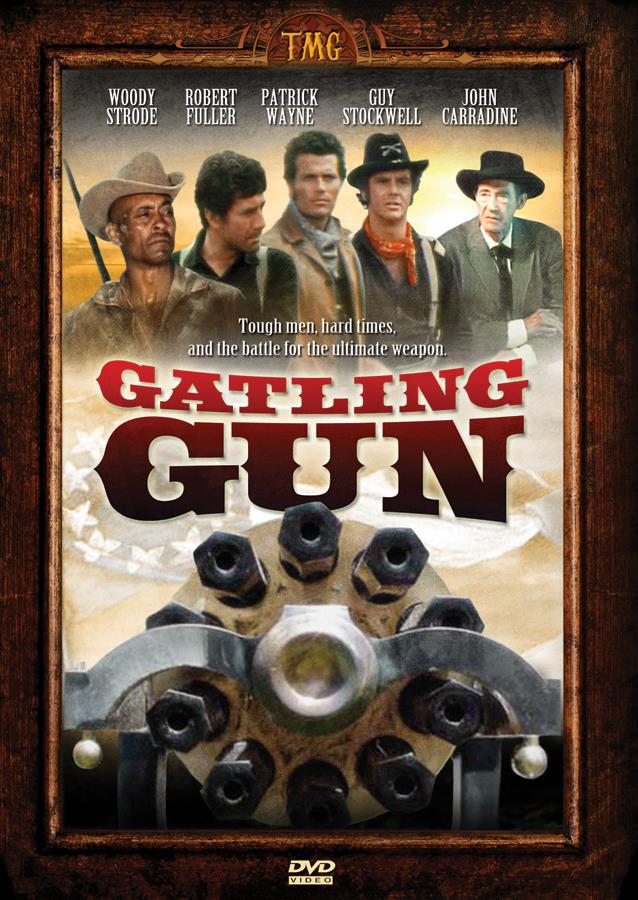 Before the invention of Doctor Gatling's gun, a powerful predecessor of the modern machine gun, the weaponry of the Wild West was limited to bow and arrow, Colt revolvers, Winchester rifles and the shotgun. All of that changed with Doctor Gatling's terrifying new technology.

The Gatling Gun is a stirring dramatization of the introduction of this ultimate weapon to the frontier. The story centers on a small band of cavalry transporting the newfangled gun to their fort through hostile country, who cross swords with a tribe of Apache Indians hell-bent on taking the Gatling Gun for themselves.