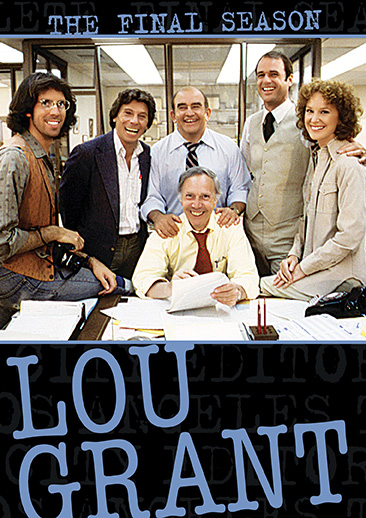 The Emmy® Award-winning classic Lou Grant concludes with its fifth and final season of thought-provoking drama and undercover intrigue set against the world of newspaper publishing.

Edward Asner stars as Grant, the bullish, no-nonsense city editor of The Los Angeles Tribune who guides his staff as they investigate a range of incendiary topics from drunk driving and pornography to the threat of war. Lou Grant's smart, incisive writing continues to resonate decades after the series' acclaimed network run from 1977 to 1982.

Please note: In order to bring Lou Grant's fifth season to the fans, some episodes had to be reconstructed from several older tape sources. We apologize for any video or audio abnormalities.