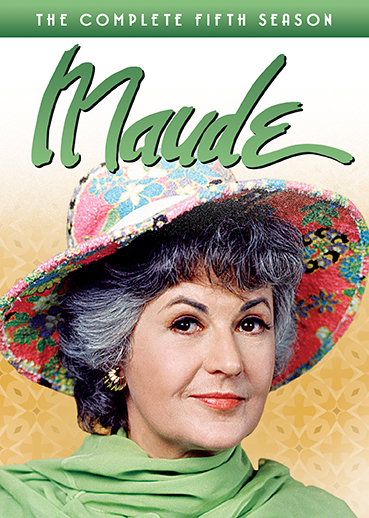 And Maude Said… Let There Be Laughs!

Season Five finds Maude and Walter (Bill Macy) striking up a friendship with a couple who are interested in swapping a lot more than recipes, and Vivian (Rue McClanahan) attending her first funeral – with hilarious results. And when their delightfully daffy maid Mrs. Naugatuck (Hermione Baddeley) finds love, will the Findlays lose a housekeeper… or gain a Bert?