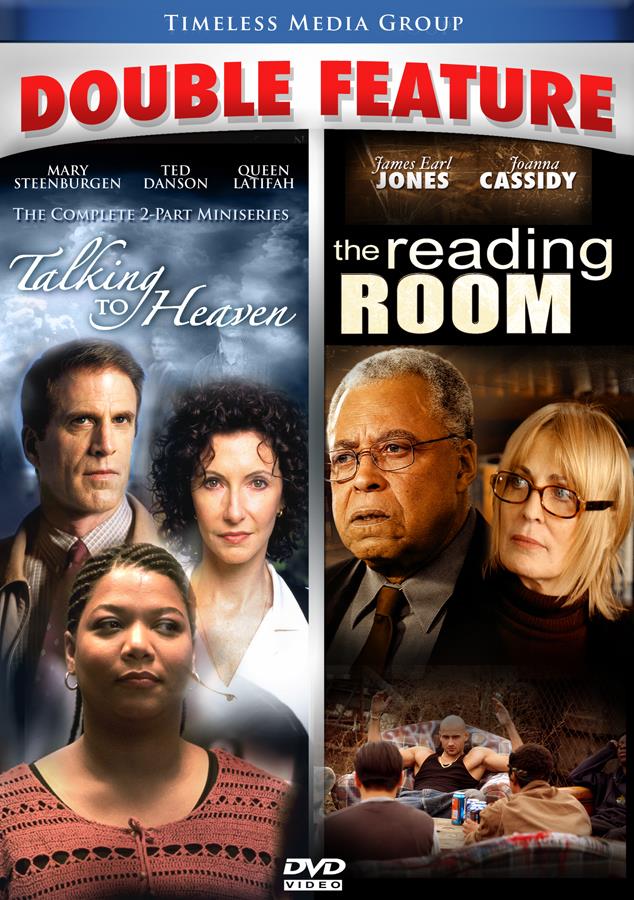 The Astonishing true story of a medium's message of hope.

Newsweek Magazine says "it is impossible not to be moved" by the story of James Van Praagh, the world-renowned medium whose chronicle of life after death became a phenomenal #1 New York Times best-seller. Fir the millions who were touched by Praagh's Talking To Heaven, comes the equally inspiring film of his remarkable life and work.

In death, seven young boys have appeared before James. Each of them has ties to another boy named Eddie who first came to James many years ago in search of help. When James turns to Detective Karen Condrin to help him identify the children, they

both embark on a remarkable journey toward solving the crime, and helping the lost boys continue their path toward Heaven. The experience also paves the way for Praagh to become an internationally recognized force in spiritual clairvoyance.

Fulfilling his beloved wife's dying wish, William Campbell restores an abandoned building they own into a reading room for a depressed community notorious for its ineffectual high school and street gangs. Against all odds he's determined to give them a sense of self-respect.