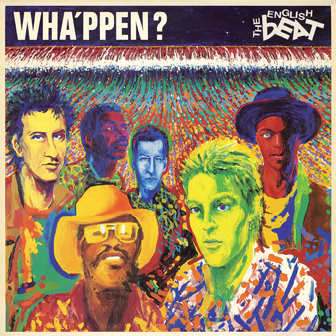 The English Beat formed in Birgmingham, England in 1978, inspired by the reggae, soul, pop, and punk sounds percolating all around them in that heady time. They briefly hooked up with the legendary ska label 2-Tone, before releasing a series of three landmark rhythms that saw them move beyond ska and into world beat, classic pop, and beyond. After they broke up, ex-members continued to have hits in the bands General Public and Fine Young Cannibals.

This remastered version of the original studio album contains bonus tracks not featured on the original configuration.