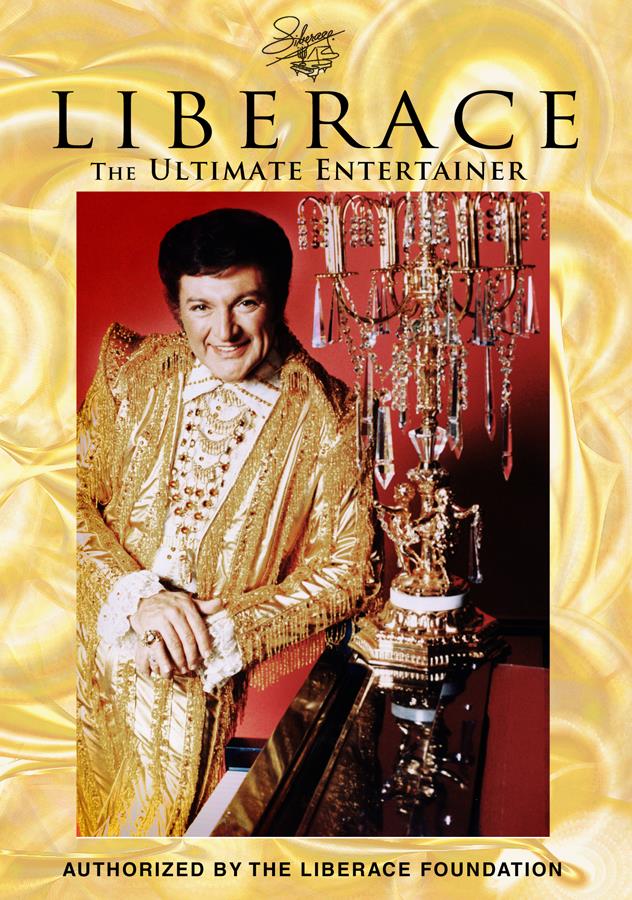 In the pantheon of American musical idols, there is no one who compares with Liberace. He was the ultimate showman; he made sure his shows were full of gorgeous dancing girls, swirling lights, and stunning colors. Naturally, Liberace was at his grand piano with his trademark candelabra. Liberace’s flamboyant and unique style, imbued with subtle humor and grace, captivated audiences around the world, regardless of what genre of music he was playing. Liberace’s fame led him to play packed venues internationally from London to New York to Hollywood. Remarkably, Liberace still holds the title of the highest paid solo pianist and musician ever for a single night’s performance in the Guinness Book of World Records, which took place at Madison Square Garden, New York City in 1954.

In 1952, as a summer replacement for Dinah Shore, Liberace began his first television show. This led him to becoming a regular on television, bringing his dazzling showmanship and sense of style right to the home. Liberace was one of the first television stars to go into syndication. But 1954 he was appearing on 217 American stations and in 20 foreign countries!